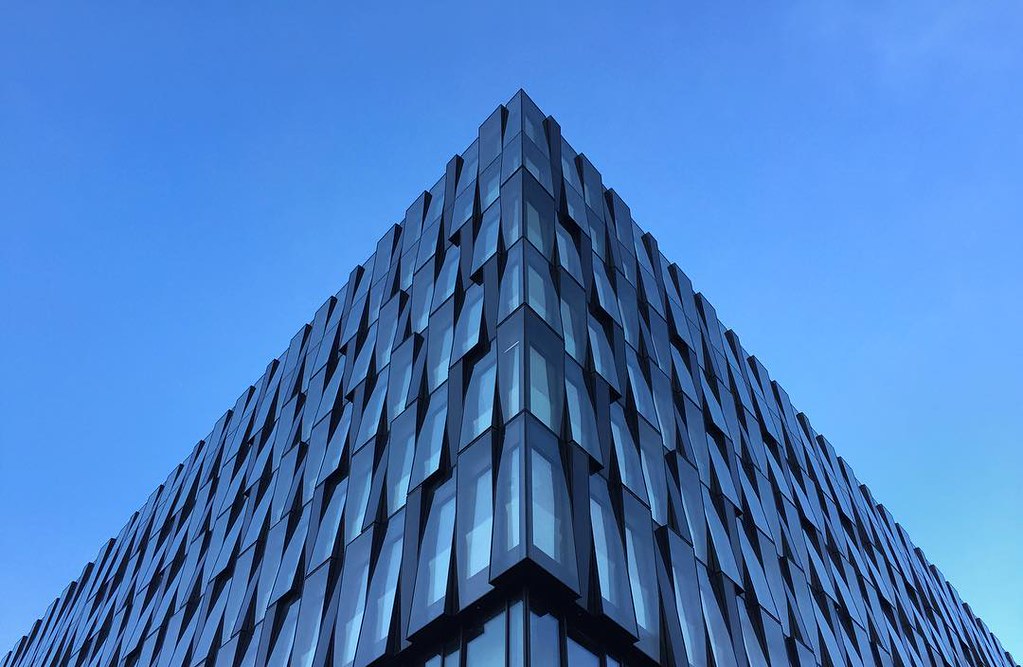 Imagine reporting to work tomorrow and your boss astonishes you with a no-suit-on-premises order! If you are to report to work next time wearing a suit, you will be fired without notice!

Whereas this might be good news for some, this was the kind of shocking news that Nordea’s Bank employees received after their counterattack lawsuit being denied as on December 2, 2019. This was not an order not to wear suits, but a stern one not to engage in trading of crypto – more specifically, buying and selling of Bitcoin.

Why are Banks So Negative on Crypto?

It is a known fact that banks are against cryptocurrencies taking over the financial market – an inevitable dilemma it seems. Prices for currencies have been fluctuating since the abolishment of the Bretton-Woods system back in the ’70s. Since then, the price of gold has steadily risen as the dollar value has depreciated due to inflation over the years. This has led to some financial crisis and economic collapses over the years and a pointing example can be seen in the 2008 Global Recession. As a result, fear has been instilled on the average investor and there arose a need for an alternative means of transacting.

The year 2009 was a historic year when the anonymous Satoshi Nakamoto launched the bitcoin.com site. This, simply put, is a digital currency that relies on blockchain technology to keep ledgers of financial transactions. The masses came to consider it secure since the money therein isn’t monitored by a third party – the banks in this case – which even saw cartels and illegal groups operating and transacting freely.

The bitcoin industry has now grown to outdo Google Inc in terms of revenues. Its fast growth could be attributed to the worldwide acceptance of the digital currency and how Bitcoin has proven to withstand the test of time and inflation with an ever-rising value. The opted digital currency allowing you to transact online without being monitored! Now, instead of mining gold, you are given the online chance to mine Bitcoin with an online database of every transaction you make.

As you can see, the banks haven’t taken this rise in Bitcoin very kindly. Nonetheless, to reach the level of preventing 31,500 employees from transacting in Bitcoin is almost ‘ludicrous’ to say the least.

In its defense, the bank claimed that “Staff is still permitted to maintain any present crypto holdings.” The bank further stated that “employees may unwittingly get caught up in unethical and even prison actions which may negatively affect the bank.”

The bank’s claims, however, do not hold water seeing the move has grossly affected the private lives of thousands of employees. The bank’s fears were primarily how the crypto-market is unregulated and never really clear. The strenuous work involved in tracking the cash flows may lead workers to collaborate with traders in unethical and unlawful actions. This, in essence, is what necessitated the Bitcoin prohibition.

But, are these reasons enough to infringe the privacy rights of hardworking employees who would like an experience of the digital move? 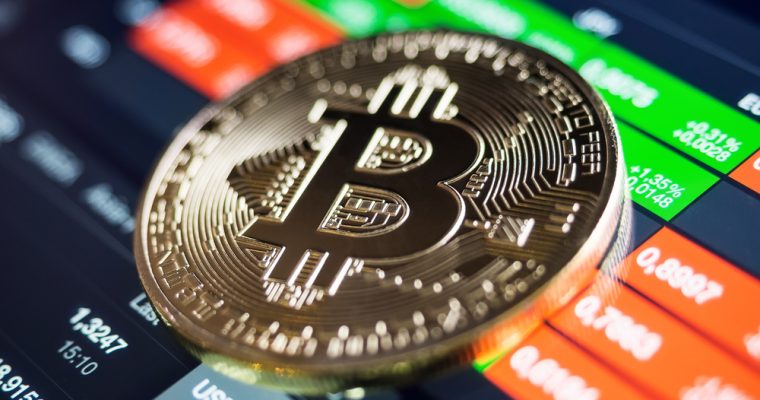 More often than not, we are used to looking at things from a black versus white perspective. That notwithstanding, when viewing and analyzing political and governmental policies, there are a whole lot of grey areas. Denmark’s Finance Industry Labor Union thought it had a weighty case when they had Finansforbundet bring a class-action lawsuit against the generic Bitcoin prohibition back in 2018 on the grounds of interference with employee’s personal lives.

One could smell bureaucracy in play when the labor court made its ruling after the trade union presented its case. The Danish Court ruled in favor of the Bank, moreover stating that the ‘Bitcoin prohibition was not more intrusive than necessary.’ Worse yet, the court authorized the bank to keep up the prohibitions to employees investing in cryptocurrencies.

Addressing the Elephant in the Room!

Why go to such an extent to degrade Bitcoin trading? Bitcoin news seemed to flock with this question, yet none seemed to reach upon a logical conclusion as to the actual reason behind the move. The bank’s argument seemed to align along the lines of insider trading which justifies all measures put to avoid this risky behavior.

The Bitcoin trading-prohibition used in this instance is unique in that, it not only prevented employees from buying and selling Bitcoins with firms who are in partnership or clients of the bank, but it also prevented them from engaging in whole assets using Bitcoin. It was even more astonishing to find a private bank implementing such a rapid move. Criminal activities and tax-evasion have predominantly marked the use of Bitcoin in times past. As such, private activities of the employees are thought to likely bring negative consequences on the job in the event of a crime. “The bank’s clients may have little or no confidence in the bank if such an event were to occur,” Daniël Cuypers, a labor law expert at the University of Antwerp in Belgium answered.

Coming at a time when the global economy seems to be in a precarious position with the worldwide recession expected in 2020, it was not such a big surprise to see the bank make such a move. Bitcoin seems to solve a bunch of problems that banks have created and profited over the centuries. These problems include inflation, theft, privacy, and even small business barriers.

Generic Bitcoin is in use today in all facets of life: making medical payments or shopping at your local or online store, fanatics of casino games, making contributions in clubs and societies and even in payments of freelancing services. Banks surely do have something to worry about in this coming decade!

Now that you know all there is to know about Bitcoin and the move by Nordea’s Bank, do you think the motives are justified to make such a move affecting such a huge number of personnel? What’s your take on all this? Let’s engage on Twitter.