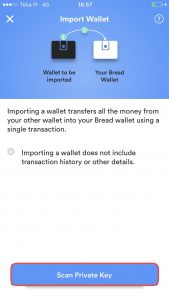 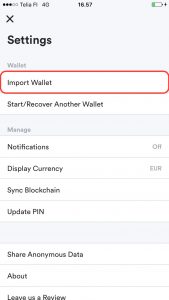 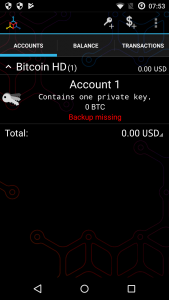 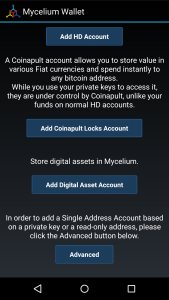 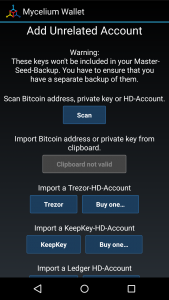 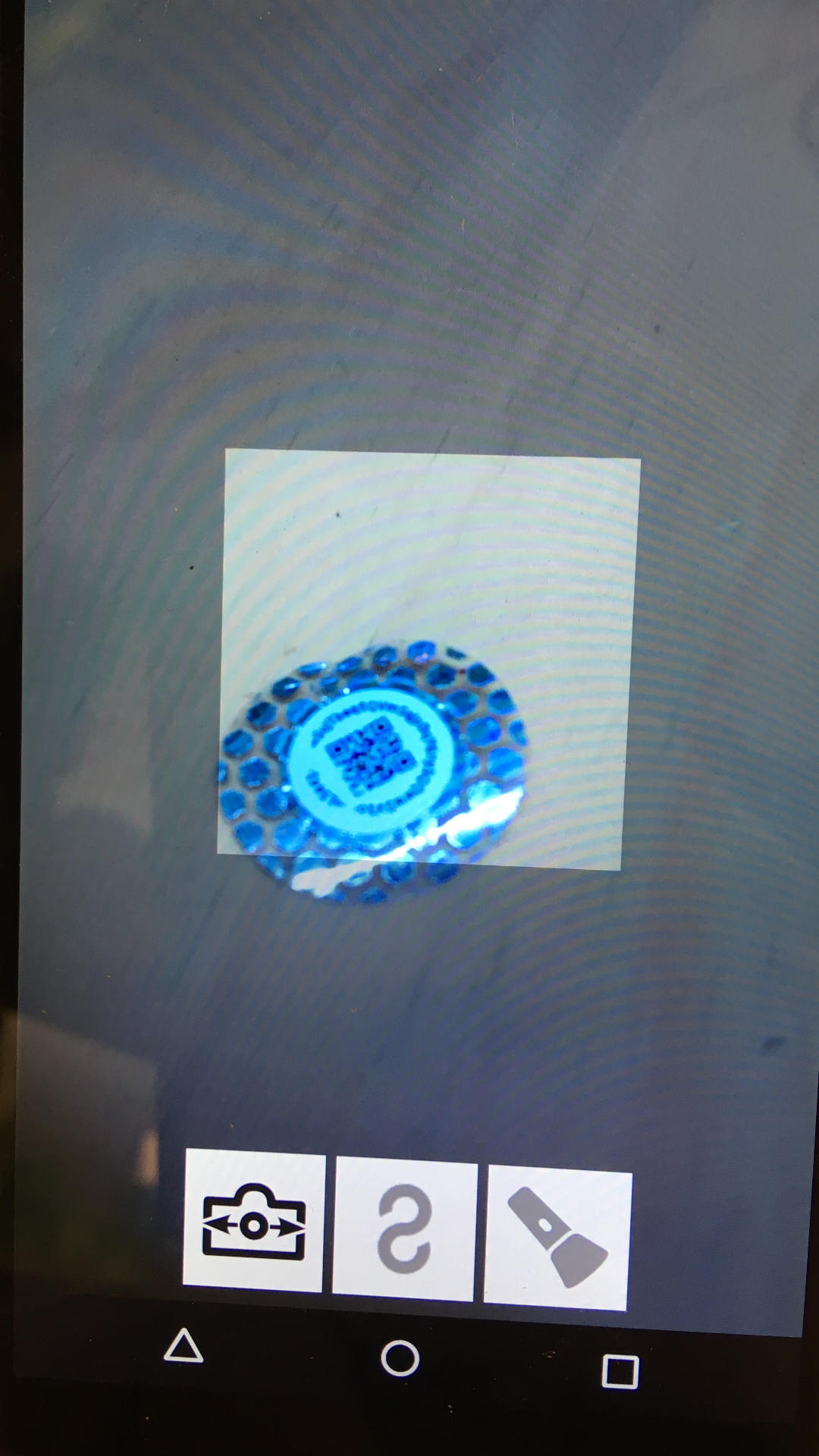 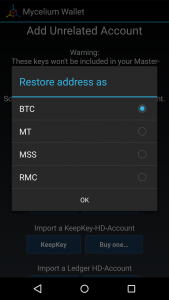 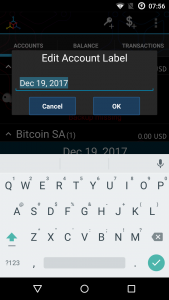 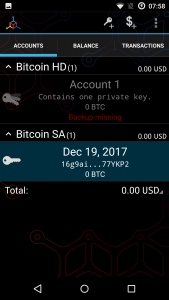 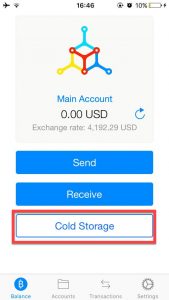 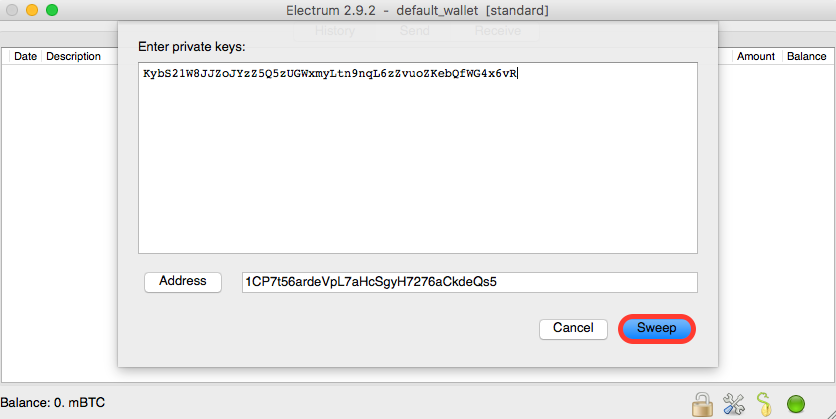 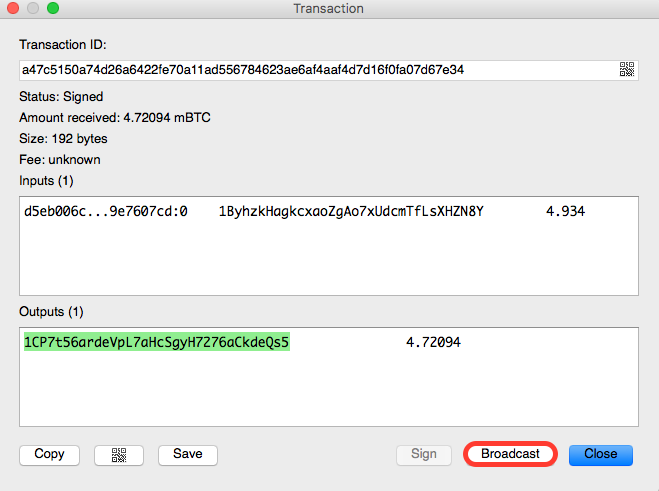 *Promotional Product – Only One Per Order