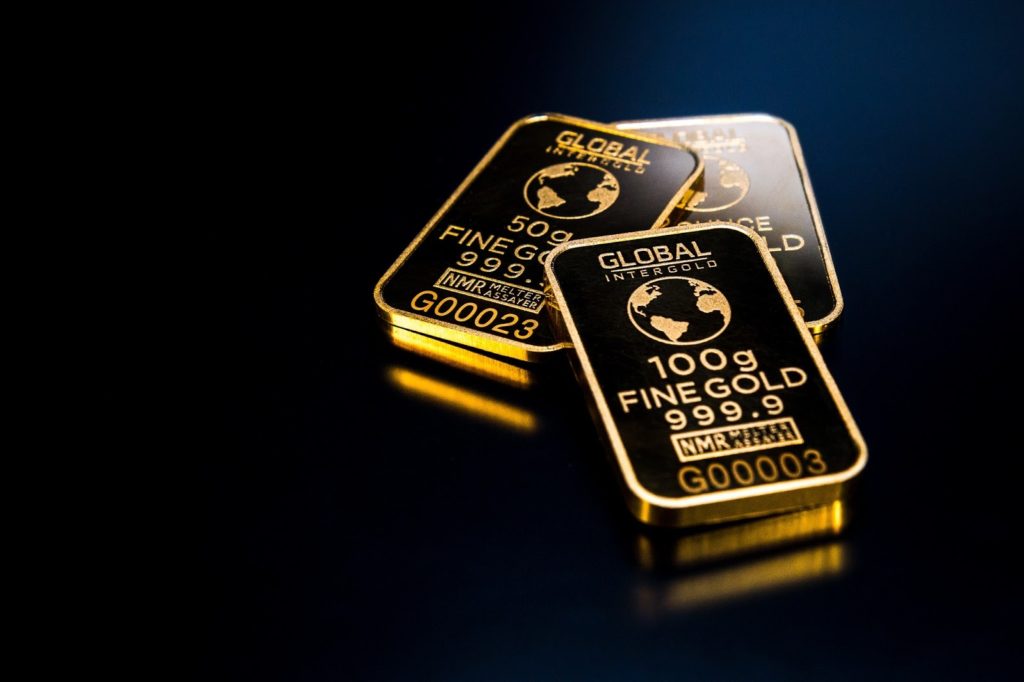 For thousands of years, individuals and governments have been storing and gaining wealth in different kinds of ways. History of investing can be traced as far as 1700BCE in the form of a book called Code of Hammurabi. However, this book isn’t really talking about the modern structure of investing, but rather the legal framework for investment.

Gold has set a bar for investments

Gold has been the oldest way to store your wealth. When one thinks of a secure way to store wealth, the answer is usually: Gold. Why is gold seen as such a good investment? Gold has a long history as a trading and investment tool dating from 600BC. It has always had a secure place in the world economy, and it is recognized internationally.

Gold has a more liquid market than cryptocurrencies at least for now. A liquid market is a market that has a lot of buyers and sellers. That enables quick trades in the market and reasonably low transaction fees. A lot of gold value comes from its usability. Gold is used for jewelry, technology, and many other things and its reasonably good resistance against inflation. Many concerns towards bitcoin and cryptocurrencies are about their volatile prices. Gold is quite different in that since its price has been going up and down at a steady pace over the years. Here are some examples of the more significant changes in the gold price. The price of gold began rising rapidly in 2007 and peaked in 2011 after the banking crisis of 2008-2009. The price of gold has been around 1000$ for the past two years, and the price has been quite stable ever since. All through the price of gold seems to be in a quite stable position; it hasn’t always been like that. For example, in the year 1970, the price for one gold ounce was just 35USD. The cause for that was political instability, massive inflation, and a weak dollar that caused fear in investors. In the late 1970s, the gold price started to rise, and it reached around 600USD in the year of 1980. As seen from that, gold can have significant differences in prices in the long term.

Well, what about cryptocurrencies and more specifically Bitcoin? Gold and Bitcoin are two very different investment options, yet it’s still argued that Bitcoin is the new “digital gold.” Why is that the case and is there any real good arguments towards that accusation? They seem to be quite different in many areas. 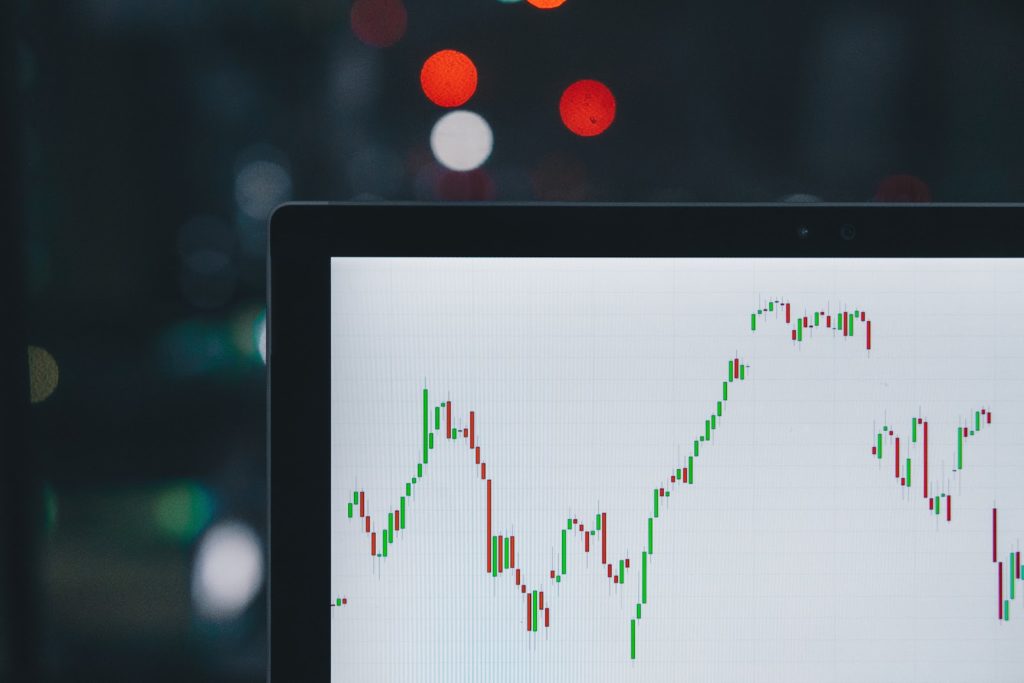 For the sake of simplicity and time, in this article, we will only be talking about bitcoin rather than every cryptocurrency there is. Bitcoin was created in 2009 by a person or a group that works with a nickname of Satoshi Nakamoto. We can see that bitcoin is entirely new in comparison to gold, and it’s tough to say how its course is going to behave in the long-term. That’s why many see it as an unreliable investment, and it isn’t recommended by many.

So why would one want to invest in bitcoin if it’s so dangerous? Well, high-risk investing usually comes with high-reward if successful, that’s what makes it interesting. It’s a lot like gambling in a sense. The feeling of the risk and reward can be addictive, and that’s why high-risk investing can be too. Needless to say; that isn’t the only reason why people like to invest in highly volatile markets.

When talking about bitcoin, one major factor in its fascinating purpose is that it is a decentralized currency that is available for everyone. The past of bitcoin is something that can affect new investors. Think about this; if you bought around 100USD worth of bitcoin in 2010, your investment would be worth roughly 10 Million USD.  That makes someone feel like they don’t want to miss any chances in the future, even if the returns won’t be that big. Today’s world of wealth is heavily reliant on the banks and governments, and that’s what bitcoin aims to bring a solution to. It offers fast transactions, low transaction fees, and secure payments and no middle man. That is one of the reasons why bitcoin is accepted widely. On the other hand, this is also the reason why bigger financial institutions and regulators battle against bitcoin and hesitate to give it a green light.

Inflation is something that fiat currencies can suffer from. It has been a problem in many countries in history, and it is a problem nowadays in many nations like Venezuela. Bitcoin is safe from inflation due to its capped maximum amount of 21 million bitcoin ever to exist. Securing investment with safe storage is also an essential factor in your investment, but the most significant element of a successful investment is how you do it. Often, when investing you create an investment portfolio where your finances are stored, and you can see how your investments are doing. 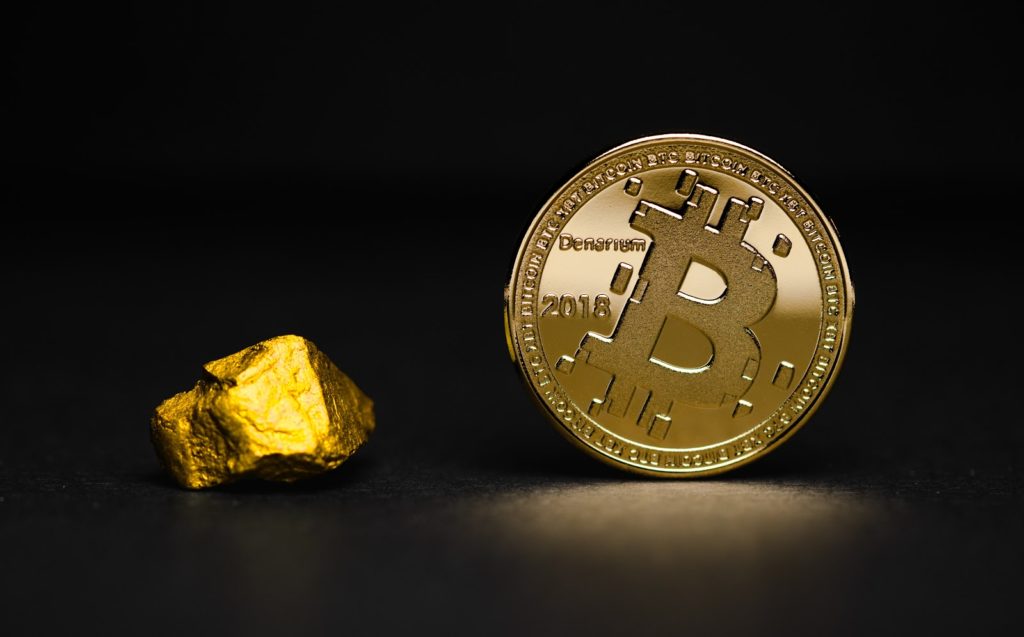 Seeking unity with gold and bitcoin

Well, what if you combine gold and bitcoin? We call this “double investment” You can invest in gold and bitcoin at the same time; in the same product. The gold itself is labeled as investment gold and it’s sold VAT free to make the value of the product realistic to the gold value. Previously in 2017, we made a one-ounce Gold and Bitcoin parity gold coin to celebrate the moment when one bitcoin was exactly the same price as one ounce of gold. We already have made a two-ounce .9999 Gold Bar in 2018, which has the private key under a security hologram, on the back of the bar. This year we wanted to celebrate the 10-year-old bitcoin with our 10-year commemorate one-ounce .9999 Gold Bar which is perfect for investing in both bitcoin and gold.

Uniting the two has opened a great possibility for people to try both gold and bitcoin at the same time. We want to introduce new people to bitcoin with our easy to use products and service and offer people that already are into bitcoin and gold with luxurious, great looking products. Having investment gold and bitcoin in the same product helps to narrow the gap between gold investors and bitcoin investors. One of our values is to provide luxurious, high-quality products from all kinds of materials.

DISCLAIMER: One should not consider this article as a financial advisor; its purpose is purely to give information about investing, bitcoin and gold.